What is milling and paving?

Are You Making These Mistakes When You Are Selecting Your Asphalt Paving Contractor?

The survey, conducted by NAPA under contract to FHWA, found that 106.4 million tons of WMA was produced in 2013. This is a 23 percent increase from 2012 and greater than 533 percent increase in the use of warm mix since the survey was first conducted in 2009. In the 2009 survey less than 5 percent of asphalt pavement mix tonnage was produced using warm-mix technologies; in 2013, it was more than 30.3 percent.

The survey also found that about 73.5 million tons of reclaimed asphalt pavement (RAP) and 1.7 million tons of reclaimed asphalt shingles (RAS) were used in new asphalt pavement mixes in the United States during in 2013. Reclaiming and reusing the asphalt cement in RAP and RAS saved about $2 billion in 2013 compared to the use of virgin materials.

Producers were also asked about ground tire rubber, steel and blast furnace slag, and other waste material repurposed into pavements. Although national estimates of usage were not calculated, survey respondents reported using nearly 1.2 million tons of these materials in 2013 in the production of more than 6.6 million tons of asphalt pavement mixes.

The tons of asphalt pavement mixtures produced using recycled and reclaimed materials was predominately flat from 2012 to 2013, despite a 2.5 percent drop in total tons of asphalt produced during 2013 compared to 2012. However, the percentage of tons produced using these materials was slightly greater in 2013 than 2012.
The survey was conducted in mid-2014. Results from 249 companies with 1,281 plants in all 50 states, the District of Columbia, and Puerto Rico, along with data from State Asphalt Pavement Associations for 38 states, were used to compile the report. 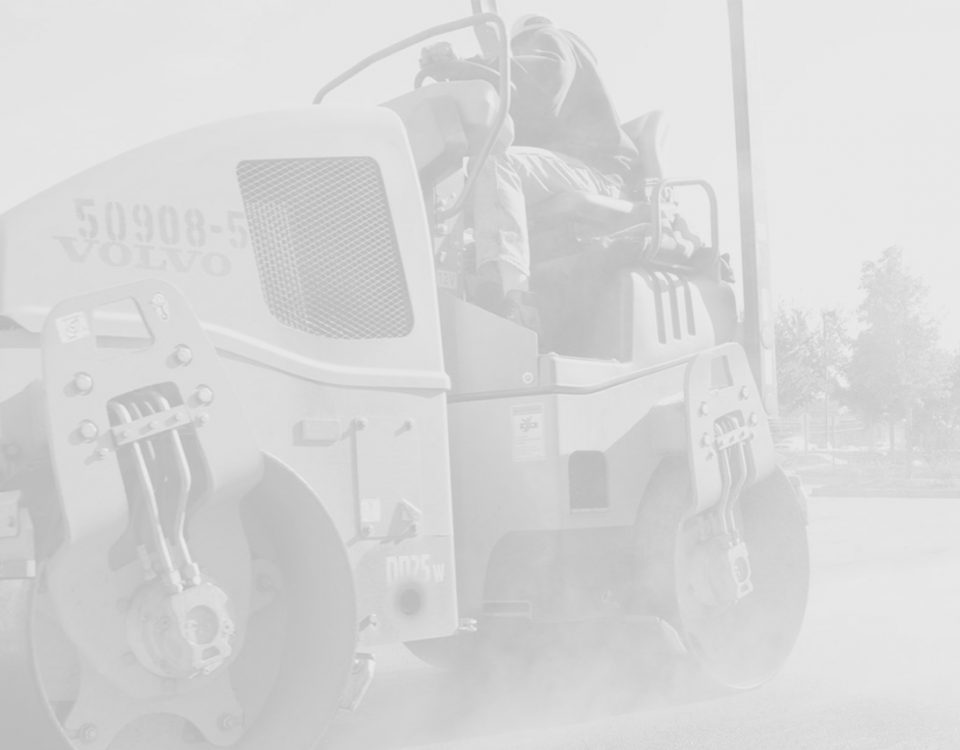 Why Asphalt is Better Than Concrete 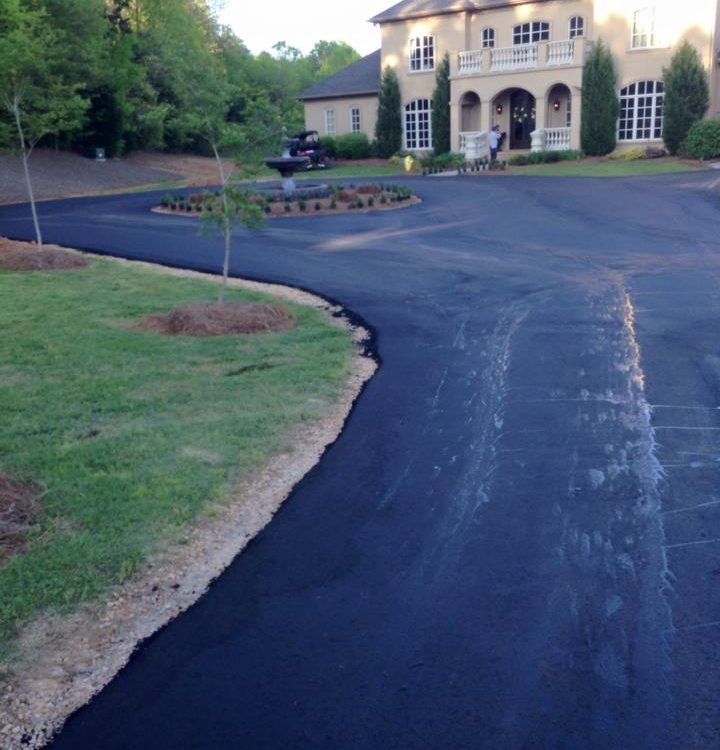 What is the Difference Between Asphalt and Concrete Parking Lots? 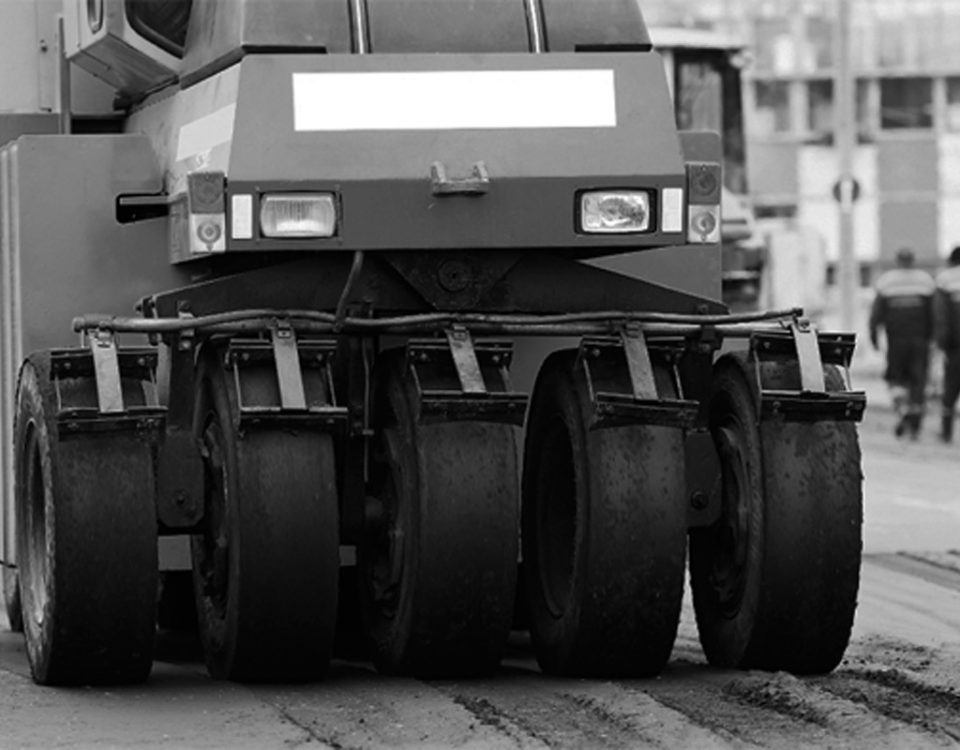 Why Asphalt Sealcoating is Necessary for your Driveway or Parking Lot?